Teagan O'Reily loves the ocean even when it roils with power.  It is a magical place where life abounds.  Many times she wishes she were covered in the liquid, to just float away from the cares of a fish shop and the demands of three little boys.  But she feels so very much deeper about them.  They are in the core of her.  She had fought for them and she would do it again.  This page is dedicated to Charlie, Jimmy and Levi. 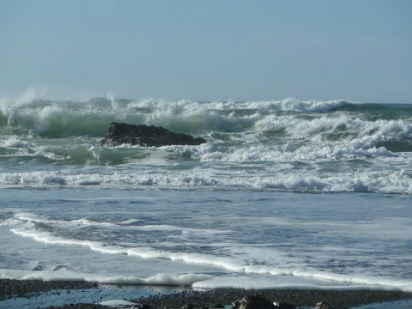 The sound of the turbulence pulls at Teagan.  As a tiny girl, she had watched for hours through a window of her bedroom at Puget Sound and that gave her a pull toward the tides. 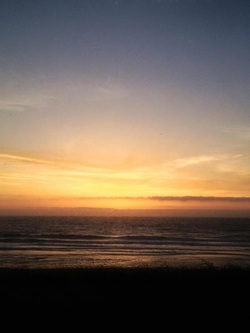 The sunset rests Teagan after a hurried day selling fish and then an evening spent with three active boys.  Her Charlie, Pai's Jimmy and Doretta's Levi. 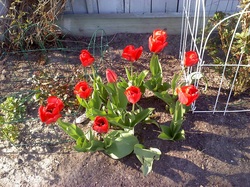 Writers are told to write about what you know.  Sounds easy enough, except I had not traveled the world or had an interesting job or run a brothel or committed murder.  What could I possible know that would appeal to readers?  Well, I know about babies and pregnancy.  I know that upfront and personal.  I gave birth to four children in five years and at the time of writing Maternal Harbor, I had ten grandchildren.  Okay, I thought, how can I make that into a story that readers would like.  They like suspense. So now, I had two ideas.  Babies and suspense.

What else?  I know about Seattle and Montana.  Now I had two settings.

I know about fear.  Will my children grow, be safe, love each other, learn, make their own way?

These thoughts were the earliest concept for Teagan and her friends.  I also know about friendships, how they form and grow into dependence on one another.  My core group is my golfing buddies, who cheer me on.

So the idea was born.

Picking out the names for the make-believe babies was worse than picking out names for my own children.  My poor daughter was not named for two days.  My husband and I could not agree.  Finally, he said, “Okay, you pick out the first name and I’ll choose the middle.”  That was fair, after all, she was my daughter and I should get the first pick.  I chose Deanna.  He chose Lynn.

She never liked her name. 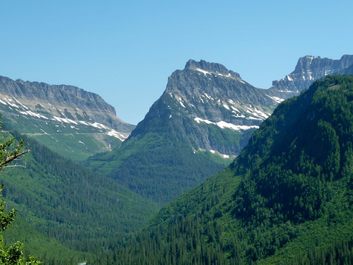 The Haven Teagan ran to with three newborn babies. 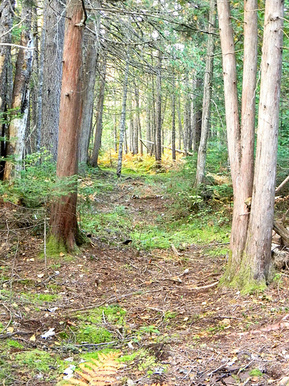 This photo is by Sheila Car.  I found it on Fliclr, and it is very much like the trail that Teagan rushed down to find Bryan.  I have walked on lots of trails like this one.  I can just sniff how the trees smell.  Cedar, balsam, pine.  It is very easy to twist the ankle on roots. 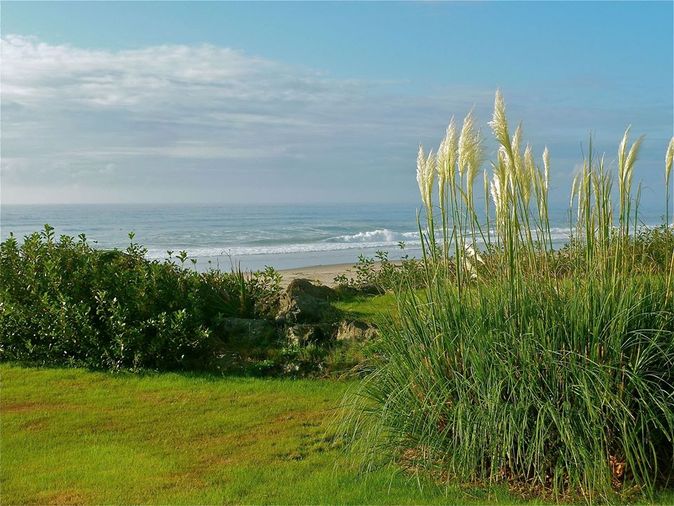 The calm of the ocean now speaks to Teagan.  The turbulence behind her, buried beneath the water.  She is happy with her three little boys.