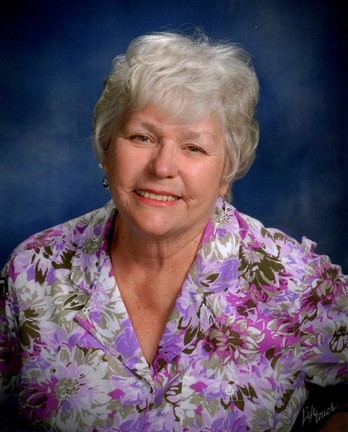 Marie F Martin, author, storyteller and weaver of suspense, spunk, and sass in her Historical Fiction, Thrillers, and Mysteries.
​
Released by 4-D Publishing

Meet Ms. Martin on the About Author Page and in her Memoir Page. Her links are listed below. ​​
Each of the book covers are all linked to their Amazon pages. 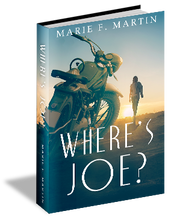 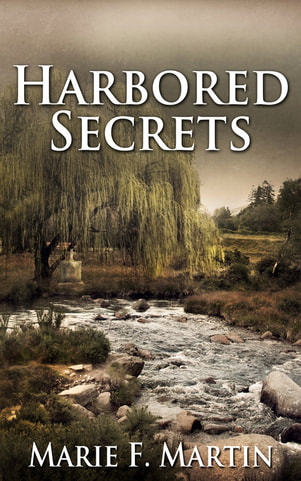 In May of 1935, Blinny Platt's homestead shack burns to the ground forever leaving her family asunder, scattering them like the embers flew on the Montana wind. She was only eight-years-old, sent away and in charge of her little sister. She could handle that because Platts take care of Platts.
However, it is the hidden secrets of her parents smoldering beneath the charred remains that haunts Blinny until 1982. She once again leaves the home place to build a house for herself. As the foundation is poured and the walls go up, each of the hurtful memories are uncovered. Finally the mystery, left in the ashes of the burned home, is revealed.

How could her mother do what she did? 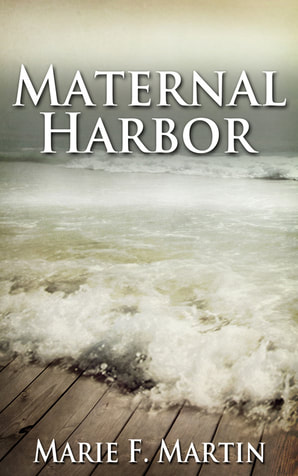 ﻿
Could a well-intentioned promise turn you into a fugitive? Pregnant and alone, Teagan O’Riley befriends three single moms at an OB clinic.  Now, two of them are dead and the third is close on Teagan’s heels, intent on eliminating the last obstacle to a monstrous plot.  Teagan cannot risk entrusting the three infants to the police with her finger prints all over one crime scene and her foot print smeared into blood at another.  She flees with the babies to the only refuge she can think of − the wilderness cabin of her lost love’s grandmother.  But is even this remote location safe?
2nd Edition 1/22/2015 Maternal Harbor has been newly proofed and reloaded. $2.99 on kindle.


over 700 Amazon Reviews. Click on the button to read a few. 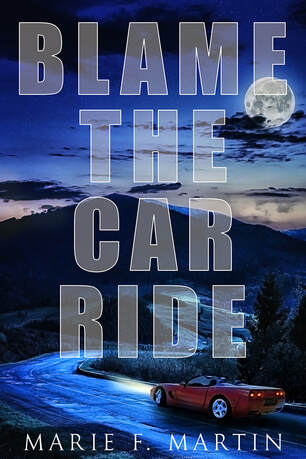 A simple game of chance results in Corinne Cooper’s best friend’s death and set her on a collision course with a detective still nursing hate from the past.
Three years of lonesome widowhood leads Corinne Cooper to a simple need. She wants a man. She cons her friend Edgy Brewster into helping her find just the right guy. They visit a honkytonk, the biggest church in town, and a bingo parlor looking for an eligible bachelor. Nothing goes as planned. Now Corinne is the prime suspect in a murder and must prove her innocence. Any of the four men she has met could have committed the heinous act. But which one?

Beloved author Marie Martin has done it again. Widowed senior citizen Corinne Cooper has no idea of the disasters about to turn her quiet life upside down when she asks her best friend to help find her a man. Marie’s spunky characters are always full of heart, even when suspected of murder. Jake How, editor

Corinne Cooper is tired of being a widow and wants to find a new man. When her best friend Edgy tries to help, suddenly too many men surround the women, and some are dangerous. Blame the Car Ride will keep readers guessing as past secrets come out and reveal new motives. Another winner from Marie F. Martin—Debbie Burke, award-winning author of Instrument of the Devil.

In the aftermath of World War II, mothers suffered from the loss of their sons the best way they could. Some tried to ease their grief by holding their daughters on a leash so tight it became unbearable. Twenty-three-year-old Reba Bicknell has been smothered to the point of rebellion. She accepts a daring ride behind a stranger on a powerful motorcycle which leaves her with a driving need to find him again and ride facing the wind.  The search leads her to a slummy tavern where a motorcycle gang cuts loose and hangs free. While watching to see if Joe arrives to join a group of bikers, Reba witnesses the kidnapping of a young girl and reports the crime. Unaware, Reba is about to become the number one suspect and the target of the real killer, a woman with a burning vendetta who rides with the biker gang.